Ally and Tess: Moving in the right direction

Ally was proud of the life she built as a single mother for her and her daughter. Everything seemed to be moving in the right direction..until Ally fell ill. Suddenly everything changed.

Ally* was proud of the life she had built as a single mother for her and her daughter, Tess*. Ally had a good job at a hair salon that she enjoyed, a comfortable apartment and Tess, who was excelling at school. Ally felt everything was going in the right direction...

...until one day she fell ill.

Medical co-pays ate into their savings, and eventually Ally could no longer continue working long hours on her feet at the salon. She was too sick to work the jobs she could get with high school degree, but not sick enough to qualify for disability. Unable to keep up, Ally and Tess were evicted from their apartment.

For a time, Ally and Tess were able to stay with Ally’s friend, sharing a sofa bed. “I thought it couldn’t get worse,” said Ally.

Ally’s friend took a job in another state, causing Ally and Tess to resort to sleeping in Ally’s car.

But they didn’t stay there long; Ally and Tesss decided to come to Crossroads, where, in their darkest moment, they found hope.

Ally and Tess come to Crossroads

They discovered that Crossroads was more than just a place to sleep, working with case managers who helped them find permanent housing as quickly as possible. During their time at Crossroads, Ally was also able to take job training classes that equipped her with the tools she needed to once again care for her daughter and herself.

“Seeing Tess’ excitement when she saw her new bedroom, when she knew this was really going to be her home...it lifted such a weight off my heart,” Ally said.

Today Ally and her daughter are enjoying their new home, thrilled to return to the life they had and excited to once again be going in the right direction.

*Names and photo have been changed to protect client identity.

Return to all articles 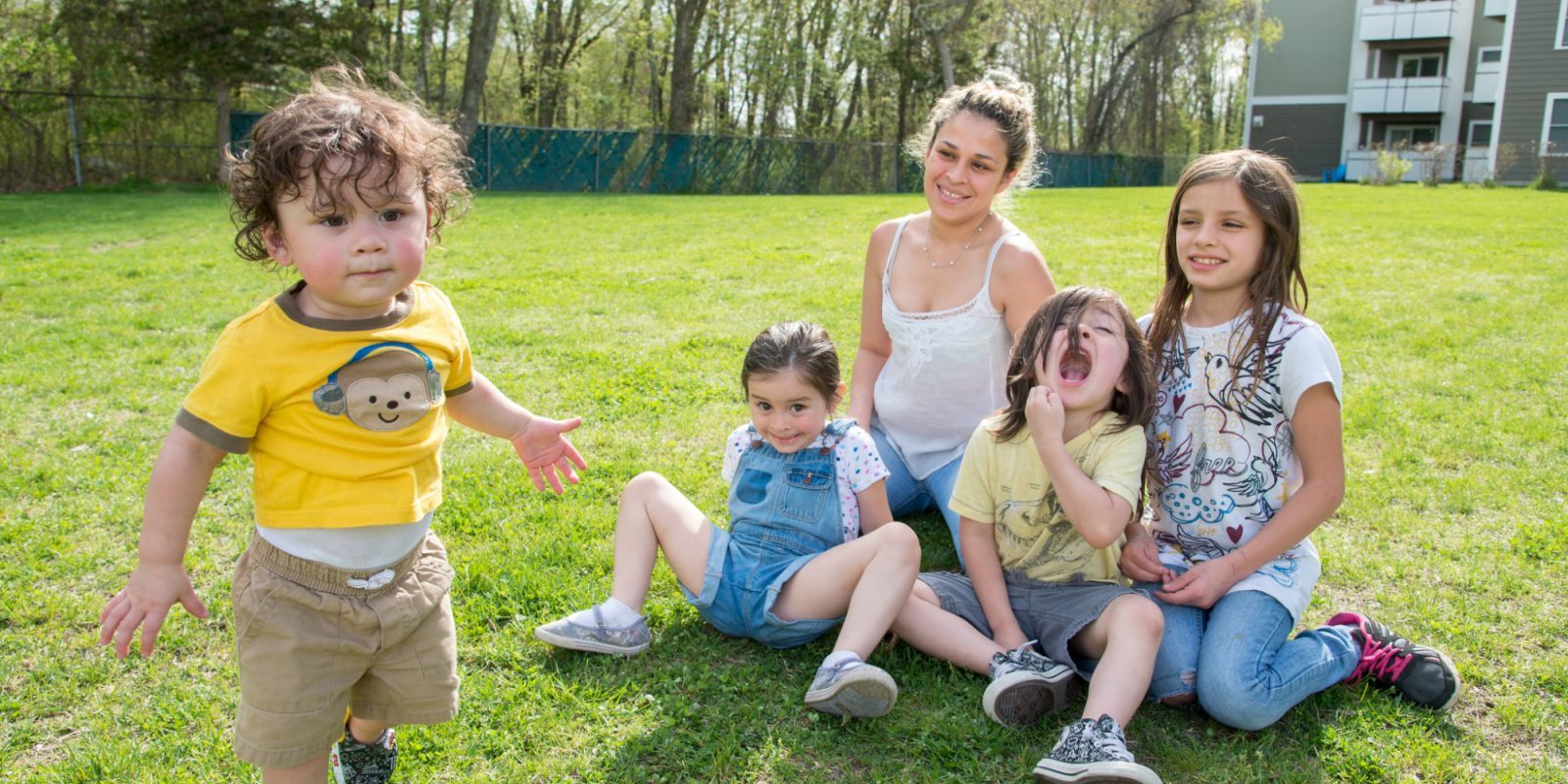 All this week, our board match program will double your donation up to $1,000.